Local independent cinemas and operators across Scotland are re-opening their doors and welcoming cinema goers from today, Monday 17 May 2021 and over the coming weeks and months. Including Mareel which reopens on Friday 21 May. Graeme Howell, Chief Executive of Shetland Arts said “We are excited to be able to reopen Mareel and welcome audiences back to our cinemas.  The support we have received from Screen Scotland has been a significant in ensuring that we remain a viable organisation and are able to bring a great opening weekend back to Shetland.”

Follow the campaign on social media via #BackToTheCinema or #LoveCinema and visit: https://www.screen.scot/news/2021/05/back-to-the-cinema for an A-Z of Scotland's independent cinema reopening dates.

* In accordance with Scottish Government guidance, Cinemas are able to reopen from Monday 17 May in all areas of Scotland except Moray, due to Moray remaining under level 3 restrictions: Coronavirus (COVID-19) protection levels: what you can do - gov.scot (www.gov.scot) [situation as of Thursday 13 May] 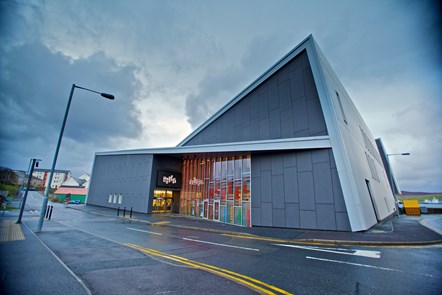 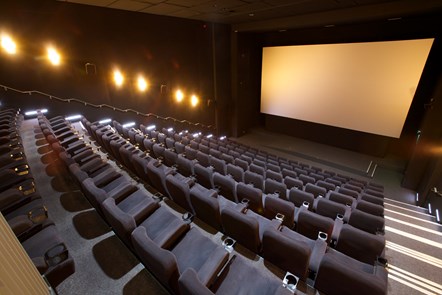