Stormborn and Flint set to hit screens across Scotland

Wildlife documentary mini-series Stormborn from Glasgow-based production company Maramedia and documentary Flint from Montrose-based filmmaker Anthony Baxter, will both air on the BBC this week.

Stormborn, a dramatic three-part mini-series narrated by Ewan McGregor starts on BBC One Scotland on Monday 30 November at 9pm Stormborn follows a cast of exciting animals including otters, arctic foxes, grey seals, orca whales, and puffins, surviving in the remote, northern edges of the Atlantic Ocean. The series, supported by The National Lottery through Screen Scotland’s Broadcast Content Fund, was created by wildlife specialists Maramedia (Born to Be Wild) and the mini-series offered them the opportunity to grow their specialist team.

Jackie Savery, Director and Founder at Maramedia said: “Stormborn has been a fantastic project to really grow the abilities of our team and push the boundaries of technical expertise in Glasgow. We took on new graduate Manal Al Barghouti directly from a media degree at University of the West of Scotland, she has become a full-time data wrangler managing the transcodes for this UHD HDR delivery. The project has also given Maramedia team member Fiona Donaldson (also an alumni from West of Scotland) valuable directing and producing experience and the chance step up to a fully-fledged AP giving her experience of setting up a foreign shoot.  It’s fantastic to have been able to grow the team in this specialist field.” Flint, a feature-length documentary film, directed by Anthony Baxter (You’ve Been Trumped Too, A Dangerous Game) and narrated by Alec Baldwin (30 Rock, Saturday Night Live), is based on five years of research into a Michigan city where tens of thousands of its citizens were drinking water into which poisonous lead had leached, and how officials failed to respond.

The film, supported by The National Lottery through Screen Scotland’s Film Development and Production Fund will be shown on the BBC Scotland channel on Tuesday 1 December at 10pm. Anthony Baxter, Director of Flint said: “I’m delighted FLINT is being screened on the BBC Scotland Channel and will be available nationally on the BBC iPlayer.   The support received from both Creative Scotland and the BBC in Scotland was fundamental to getting this major international feature documentary made.

"And the story feels more relevant and important than ever.  The question, ‘Who can you trust?’ is central to FLINT and the issue of ‘trust’ in our political leaders is such a key one for us all at this time."

Dani Carlaw, Head of Unscripted at Screen Scotland said: “Whilst on the face of it these documentaries cover very different topics, each charts a fight against overwhelming adversity.  Both Maramedia and Anthony Baxter excel in their field, and we are incredibly excited for audiences across Scotland to get the opportunity to see these important and timely stories of survival.”

Founded by Nigel Pope and Jackie Savery and based in Scotland, Maramedia create award-winning world-class Natural History content for broadcast across a variety of platforms for international clients, including the BBC, Blue Ant Media, ITVG, PBS, National Geographic, France Televisions, Arte and ORF, working with key talent like David Attenborough, Ewan McGregor and David Tennant. Multi award-winning, Maramedia’s productions have a hallmark of quality – showcasing the natural world in a spectacular way, as well highlighting the issues it faces. We like to be social! Follow us: www.maramedia.co.uk / twitter / Facebook / Instagram

Anthony Baxter is Director of Montrose Pictures.  The company is behind several award-winning feature documentaries, including You’ve Been Trumped (2012), A Dangerous Game (2014) and You’ve Been Trumped Too (2016).  Upcoming projects include Eye of the Storm (2021) for theatrical release and BBC Scotland broadcast.  Baxter is also an Executive Producer on a new drama based on You’ve Been Trumped, being developed by Vertigo Films and Glasgow based Blazing Griffin Pictures. 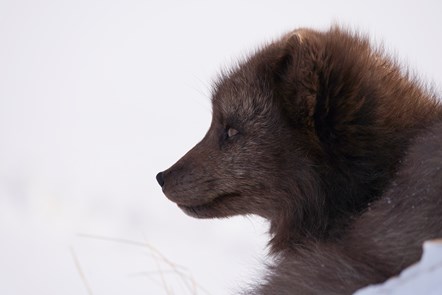 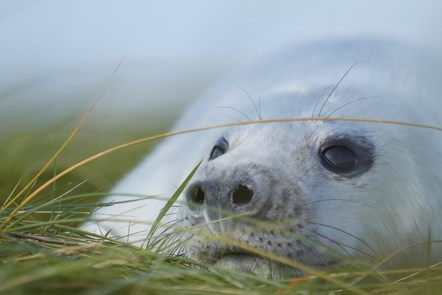 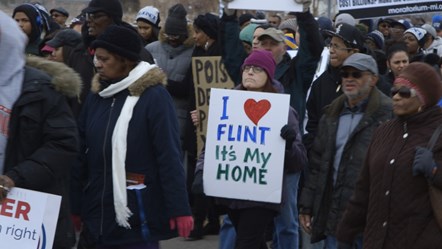 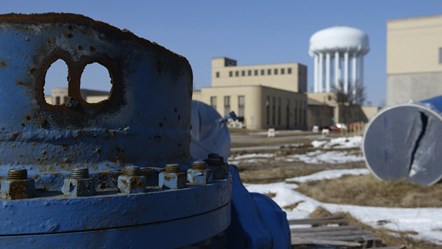 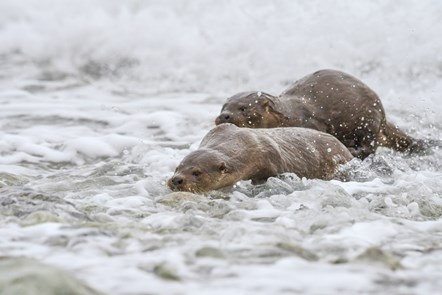