In the BAFTA Television Awards, STV Productions have two productions in contention The Victim starring Kelly MacDonald, John Hannah and James Harkness is nominated in the mini-series category, whilst Elizabeth is Missing is up for Single Drama and the drama’s lead Glenda Jackson is nominated for Leading Actress, which marked her return to acting after over 25 years. Both The Victim and Elizabeth is Missing were supported in production by Screen Scotland. Scottish actor Ncuti Gatwa is nominated in the Male Performance in a Comedy Programme category for his role in hit Netflix series Sex Education.

HBO drama Succession starring Scottish actor Brian Cox, which filmed on location in Scotland with the support of Screen Scotland, is also nominated in the International category. The BAFTA Television Awards 2020 will take place via live stream on Friday 31 July and will be hosted by Richard Ayoade.

The BAFTA Television Craft Awards 2020 will take place via live stream on Friday 17 July and will be hosted by Stephen Mangan.

One of the main winners on the night of the RTS Scotland Awards was Forres-based production company Happy Tramp North’s BBC Scotland/BBC Two comedy drama Guilt starring Mark Bonnar and Jamie Sives which won Best Drama and Nanu Segal BSC also won in the Camera category for his work on the mini-series. Screen Scotland supported Happy Tramp North to develop and produce Guilt and to support training opportunities during production.

Screenwriter Andrea Gibb also won in the Writer category for Elizabeth is Missing.

David Smith, Director of Screen at Screen Scotland said: “Television from Scotland is increasingly recognised for its range, quality and diversity. It is fantastic to see Scotland’s talent recognised in both the BAFTA Television and Television Craft Awards and celebrated through the RTS Scotland Awards. Congratulations to all the winners and nominees based in Scotland and thank you for continuing to push forward our international reputation as a centre of genuine excellence in TV storytelling and production.”

Over the past decade, Scotland’s film and TV industry has seen sustained growth, which has led to a doubling of investment from the Scottish Government and the creation of Screen Scotland in 2018. In the past year alone, film and High-End TV productions shot in Scotland include 1917, Succession, Deadwater Fell, Belgravia, Eurovision and The Nest, alongside the globally successful Outlander, which is due to resume production of series 6 at Wardpark Studios.

3. Screen Scotland is the dedicated partnership for screen in Scotland. Sitting within Creative Scotland, it is a partnership with Scottish Enterprise, Highlands and Islands Enterprise, Skills Development Scotland, Scottish Funding Council, working in close collaboration with the sector to ensure its success. With funding from Scottish Government and The National Lottery, Screen Scotland is driving the cultural, social and economic development of all aspects of the sector in Scotland, through enhanced funding, services and support. For further information please visit: screen.scot and follow @screenscots 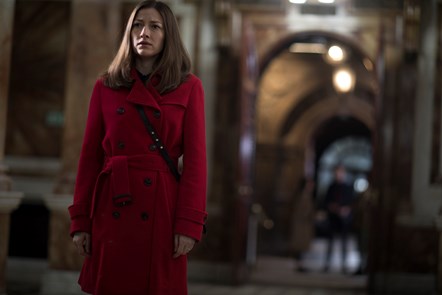 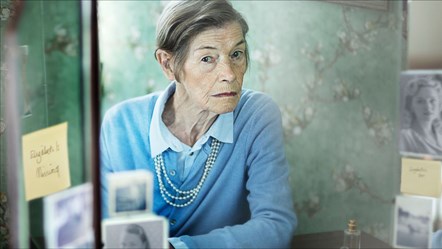 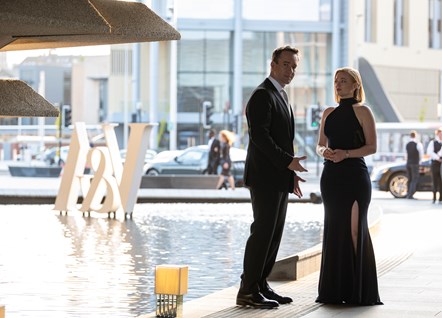 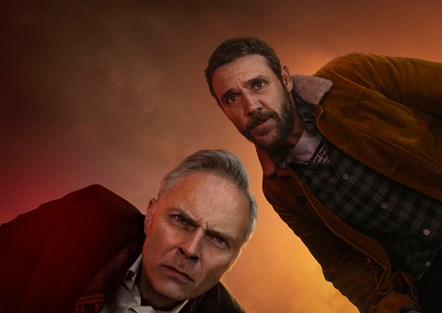