The Birks Cinema in Aberfeldy, Campbeltown Picture House and Regional Screen Scotland’s mobile cinema, the Screen Machine, are among 30 independent cinemas and two touring operators serving communities across Scotland to receive £3.55million from the Scottish Government’s Independent Cinema Recovery and Resilience Fund and The National Lottery, through Screen Scotland. Brian Hawkins from The Birks Cinema said: “The Birks Cinema, a community owned space in Highland Perthshire, is grateful for the funding received this week from Creative Scotland. Even without the restrictions imposed as a result of COVID-19 it has been a challenging time for cinemas nationally.

“We have managed to fare better than many others and for that we are grateful to both our wonderful community who have supported us in amazing ways in recent months, and to our funders including Screen Scotland. This funding allows us to implement some very exciting plans to sustain the Birks Cinema as a major community asset and resource for Highland Perthshire." Robert Livingston, Director at Regional Screen Scotland said: “The Independent Cinema Recovery Fund is a crucial measure to help to sustain cinemas across Scotland.  At Regional Screen Scotland we’re very grateful for this support, as it will allow us to begin touring again with the Screen Machine, by compensating for the box office income lost through the need to maintain 2m physical distancing. This means we can bring at least some Christmas cheer to many smaller communities in the Highlands.” 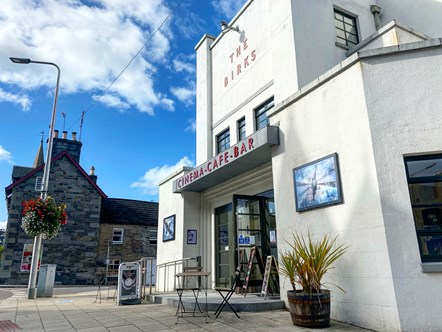 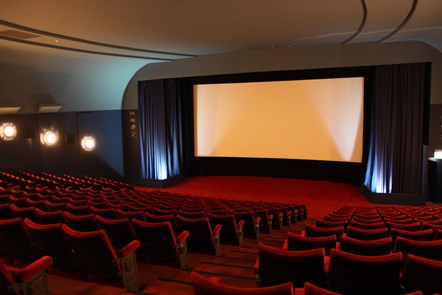 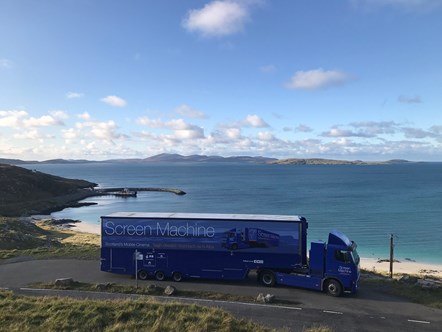 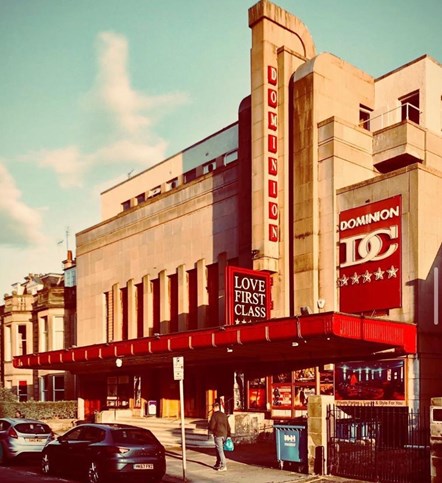 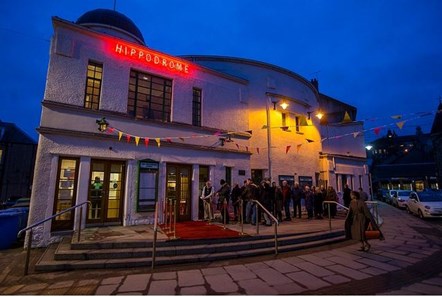 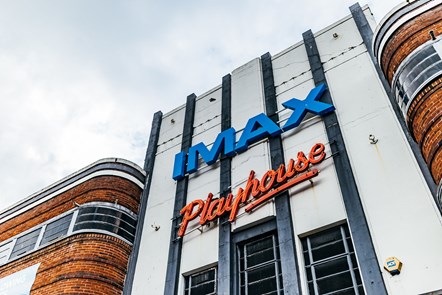 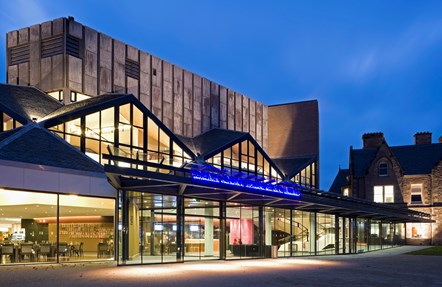 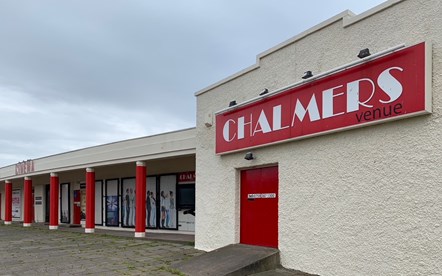