The Phoenix Cinema in Kirkwall is among 30 independent cinemas and two touring operators serving communities  across Scotland to receive £3.55million from the Scottish Government’s Independent Cinema Recovery and Resilience Fund and The National Lottery, through Screen Scotland.

James Linklater, Managing Director at the Pickaquoy Centre Trust said: "We are delighted to have received this support from the Independent Cinema Recovery and Resilience Fund, which has been facilitated by Screen Scotland. This follows on from previous successful grant funding from the Scottish Government within the creative arts sector and these interventions have been vitally important in helping sustain the facility in the short term whilst allowing us to plan for the future. Cinema plays a huge roll within a remote community such as ours and this funding will allow us to provide a greater level of performance across a broad and diverse range of genres.” 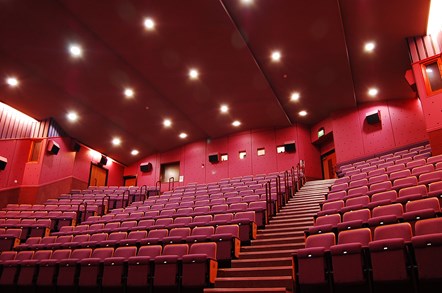