Premier Leisure Cinema in Saltcoats is among 30 independent cinemas and two touring operators serving communities across Scotland to receive £3.55million from the Scottish Government’s Independent Cinema Recovery and Resilience Fund and The National Lottery, through Screen Scotland.

Martin Scott of Premier Leisure Cinema said: "Receiving this funding is nothing short of a lifeline for Premier Leisure Cinema. With movies being delayed until next year and less and less reasons to visit the cinema we were being forced to make some really tough decisions. This funding has not only protected jobs, but allowed us to look into 2021 with some optimism. All our cinema and kiosk staff will now be protected and we can continue to run our local, community cinema which is a the only one in the wider area and a community hub for the locals." 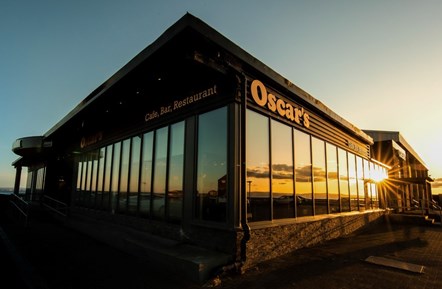